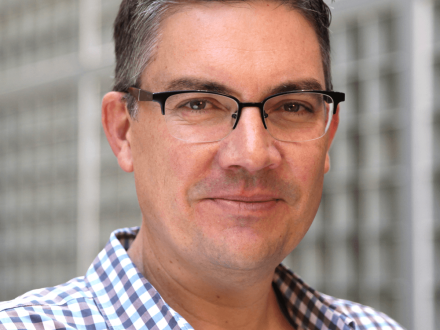 Since starting his television career at the Nine Network in 1991, John has amassed over 30 years of experience in the Australian television industry. In that time, he’s become one of the most respected names in the business – having created, developed and delivered premiere programming across a wide range of genres and for a variety of networks (including Ten, Nine, Seven, ABC, Lifestyle, GO!, Crime & Investigation, History Channel, Channel 4 UK, National Geographic Channel US and Discovery Networks International).

In March 2010, after 18 years at Nine – including two years as the Executive Producer of A Current Affair, and the last five as Head of Factual Programming – John joined Eyeworks Television Australia as Managing Director.

In October 2014, he departed Eyeworks to establish his own independent production company – McAvoy Media – where he continues to create original programming for broadcast in Australia and around the world.

McAvoy Media are also the producers of the hit show – SECRETS OF THE ZOO DOWN UNDER – airing in the US on Nat Geo Wild, TARONGA: WHO’S WHO IN THE ZOO – airing in Australia on the Nine Network, the Australian version of the hit international format SAY YES TO THE DRESS and the soon to premiere second series of TEENAGE BOSS for ABC Australia.

A selection of other titles he has created are TERRITORY COPS, MEET THE FROCKERS, THE CROC CATCHERS, GOLD COAST COPS, THE MEMORIAL: LEGEND OF THE ANZACS (for History Channel) and GOLD COAST MEDICAL.

John’s wealth of industry experience, along with the raft of long-standing relationships he has built with Australian and international networks and streaming platforms throughout his career, has secured his reputation as a trusted production partner.